NIGERIA: THE NEXT BIG FRONTIER FOR RURAL ELECTRICITY ACCESS

NIGERIA: THE NEXT BIG FRONTIER FOR RURAL ELECTRICITY ACCESS 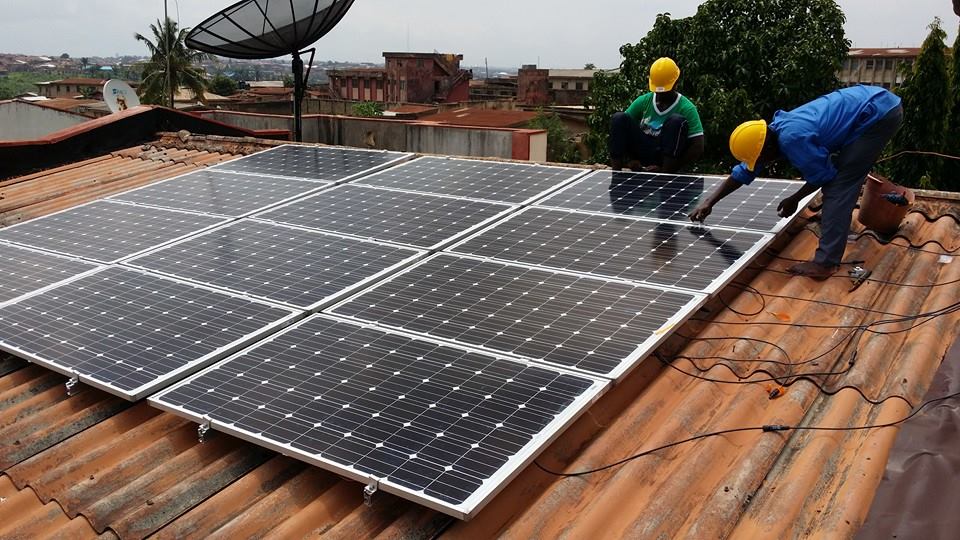 Igu, a farming village in Nigeria of about 4000 people, has never had electricity – despite being located in Nigeria’s Federal Capital Territory, just an hour’s drive from the seat of Nigeria’s Federal Government, Abuja. For villages like Igu, getting access to energy has until now remained a far-fetched dream. 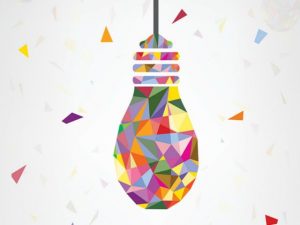 But rural electrification in Nigeria is about to get a new lease of life, through the deployment of decentralized renewable energy (DRE) solutions by the country’s states, as well as by the federal government.

For years, states have been hamstrung by a lack of awareness of what options exist, especially regarding DRE solutions such as mini-grids and standalone solar systems.

The situation began in 1991, when the Nigerian government began to make conscious efforts to expand rural electrification in the country by connecting the headquarters of all its local government areas, and selecting neighboring towns and villages to the national grid through a program called the Nigerian Rural Electrification Program (NREP).

This culminated in the creation of the Rural Electrification Agency in 2006, which was solely dedicated to this purpose through grid extension, isolated and mini-grid systems, and renewable energy power generation.

However, Nigeria’s rural electrification rate still stands at only 39%, with approximately 75 million people still in darkness.

A huge reason for this limited access is due to the cost of grid extension (estimated at $10,000 per kilometer), which hardly brings a return on investment – considering the fact that many rural consumers use much less power than is  supplied. Most rural consumers of this grid electricity are also not metered, and do not pay electricity bills. Power is supplied as a social good by government, rather than as a service that needs to be paid for by those who use it.

Not only that, the grid itself is overburdened and can only transmit about 5000MW, less than the installed capacity of about 10000MW, and a far cry from the current energy demand of about 41,000MW.

Increasingly, states are looking for options other than grid extension to use in providing access to clean, modern energy to their rural population. They want  to boost development in those areas, especially those within their financial capabilities and existing laws and regulations.

The aim of the Scaling Off-Grid Energy project,  funded by the United States Agency for International Development (USAID) and Power Africa, and implemented in Nigeria by Power for All and FHI360, aims to educate states about the possibilities available.

Through regional trainings with state-level policymakers, Power for All has opened up the world of possibilities for increasing rural electrification through DRE solutions – by mainstreaming DRE into their rural electrification policies and rural development plans, making it easier to partner with private investors and having specific mini-grids policies.

These trainings have also helped to dispel popular but untrue notions about renewable energy being prohibitively expensive. The trainings introduce innovative business models to policymakers, enabling their communities to access DRE solutions at their level of affordability.

Not only are the states excited by the potential for DRE solutions in their states, but some states are discussing potential regional collaboration and opportunities to drive DRE investments and technologies across state lines.

For example, states in the North-Central region are exploring opportunities to create a regional hub to  attract manufacturers and assemblers of DRE equipment, and to sell excess distributed power across state lines or through peer-to-peer networks within their states. Such a cluster will be part of state DRE policies and master-plans, allowing them to achieve economies of scale, and maximize job creation potentials.

These trainings also open up new market opportunities for the private sector; investors and technology providers who before the training found market entries into these regions quite difficult. Many have already received expressions of interest from state governments on how best they can explore opportunities for mini-grid solutions for their rural communities.

With this increase in knowledge, in exchange learning and heightened awareness of opportunities, state governments do not have to wait for the expansion of the national grid to electrify their rural areas. They now have the tools they need to quickly increase access to energy within their domains.

This also complements the new strategy of the Rural Electrification Agency, which aims to deploy more DRE solutions in order to achieve the goal through working with private companies and multilateral donors.

The future of electrification in Nigeria is looking bright. With the progress being made, rural electrification targets of 75% by 2020 and 90% by 2030 are very realizable.