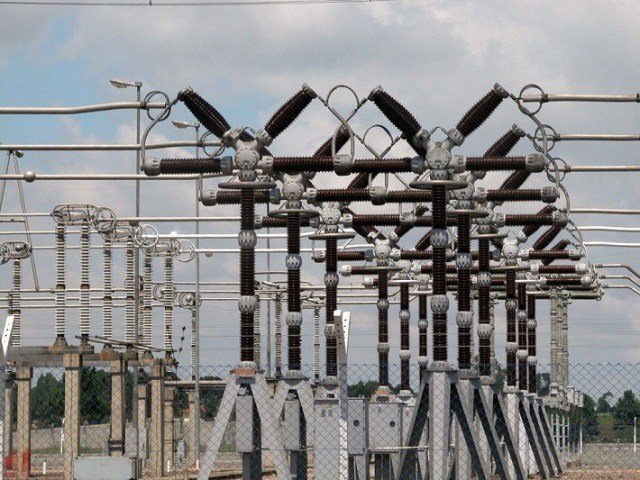 Mrs Bunmi Ajayi, Chairperson, Sura Market Shop Owners Association, in Lagos said that the initiative was timely for the survival of Small Micro and Medium Enterprises (SMME’s) in Nigeria.

The EEI is a government initiative implemented by the Rural Electrification Agency (REA).

The project aims to support the rapid deployment of off-grid electricity solutions to Small Micro and Medium Enterprises (SMME’s) within economic clusters (such as markets, shopping complexes and agricultural/industrial clusters) through private sector developers.

“Before the company came in here to tell us about the tariff and other plans, we have been grappling with darkness and inefficient billing system.

“We have been looking for a way out trying, as small scale businesses, on what we can do to salvage the situation.

“This is killing our businesses. Until, we got a call about government initiative.

“I didn’t believe it at first so I requested for a letter. Until an official letter to that effect was brought and we started the journey together,” she said.

She said that before the EEI project, there was noise and air pollution as everyone in Sura market was using generators.

“In my company, we had two generators but they are down now and we are looking for buyers for them.

“This is just too good to believe. It is a dream come true,” she added.

Ajayi said that the tariff under the new IPP management as a private sector driven project was commendable and preferable than Disco tariff.

She said: “If you look at the tariff by taking into consideration, generator repairs, fuelling of generators and getting security officials to ensure your diesel is not stolen, you will be talking of a tariff of N120/kw.”

The chairperson said that within a two months period of the pilot scheme, businesses have grown tremendously due to uninterrupted power supply.

“Before, I had about 30 staff members, but now we are close to 50 employees. The only constraint now is space but if we have enough space, we will employ more hands.

“We are now allowed to do what we know how to do best which is job creation and wealth creation,” she said.

Omotunde Hassan, Operations Manager of Solad Power Holding, operators of the EEI project, said that 13 other markets in Phase 1 of the gas-to-power projects were at various stages of completion across the country.

He said that the newly installed 1.5 megawatts (MW) off-grid Independent Power Project at Sura market would boost the economy of the traders.

According to him, the plant gets supply from Marina Power Plant and sells to Sura Market shop owners based on willing-buyer-willing-seller agreement.

“The company gets approval from Nigerian Electricity Regulatory Commission (NERC) under the EEI that allows us to sell power to Sura Market.