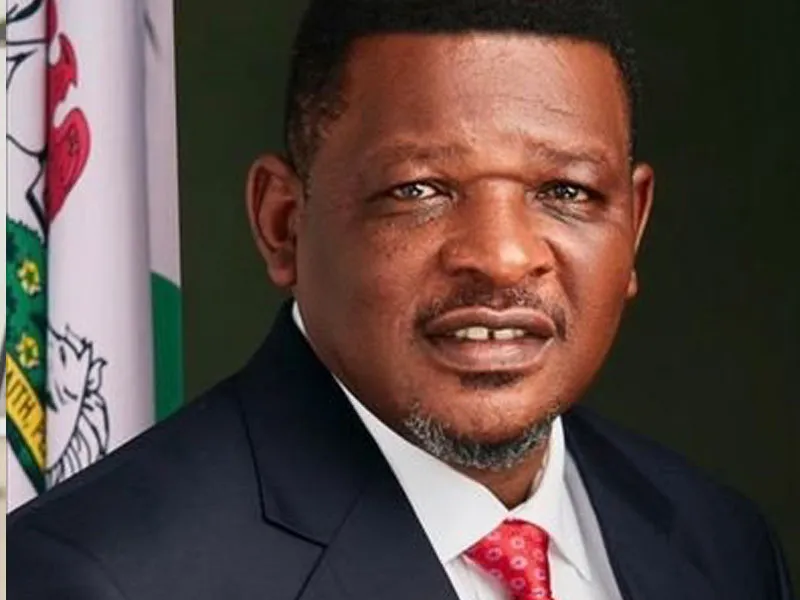 The federal government has said that it is ramping up solar energy supply which could serve as backup during national grid collapses since the central electricity supply system has failed at least four times this year.

Speaking at a Rural Electrification Agency (REA) stakeholders’ workshop in Abuja Monday, organised in collaboration with state governments to accelerate rural power supply, the Minister of State, Power, Mr Goddy Jedy-Agba, urged industry players to seek innovative ideas that will see the fruition of the plan in about two years.

Aside the REA, other partners in the effort to ramp up the deployment of solar sources of energy in the country were the Africa Clean Energy – Technical Assistance Facility (ACE-TAF) funded by the UK Government Foreign, Commonwealth and Development Office (FCDO).

The workshop sought to foster a harmonious working relationship between REA and states, create a pathway for access to data on ‘unelectrified’ communities, enable proper coordination among stakeholders, as well as an enabling environment for private developers.

At the event, Jedy-Agba stated that it was critical for the country to raise the quantum of power produced in order to ensure that Nigerians have unfettered access to reliable electricity.

“This year alone, we have had four major grid collapses and if we had backups , we wouldn’t have the kind of effect that we had. In fact as I am here, I am going to answer query from my bosses, the National Assembly as to why the grid has collapsed so much this year.

“So, let’s put our heads together and let’s find a solution so that by this time next year or two years time, we should be able to say if it’s national grid collapses, we have a backup so that there will be no such experiences like we have had since this year.

“This is because there’s no gainsaying the fact that we need energy to power our economy for socio-economic development and therefore this exercise and gathering is very essential and crucial for the development of our society  and rural communities,” he stated.

However, while thanking the UK government for its assistance in the power sector, the minister stated that the narrative that Nigeria is the country with the highest number of people in darkness had been pushed too far.

“The British government and other powers have pushed it that Nigeria has the highest number of ‘unelectrified’ persons, I don’t think that is correct. I stand to be corrected.

“We want to work towards changing that and to deemphasise that narrative with due respect to the UK, even if it is correct so that the board can be allowed to work and look for solutions,” he added.

The minister argued that it was impossible for the federal government to do much in the sector without the support of state governments, maintaining that: “Recent events have shown the need to focus on deploying more off-grid solutions to complement the efforts of the federal government in ensuring that there is a reliable supply of electricity nationwide.“

To have nationwide access to electricity, we have to focus on both enhancing the national grid and the off-grid solutions.

“To grow an economy, stable electricity is a key factor which cannot be overemphasised. The federal government has equipped agencies such as the REA with the tools it needs to contribute its quota into ensuring all Nigerians have access to electricity.”

Earlier, the Team Leader for Economic Development, UK FCDO, Gail Warrander, had disclosed that there were more people in Nigeria without access to electricity than in any other country in the world.

She argued that to boost power supply in Nigeria, the federal government needed to address the issues of value added tax and import duties on power equipment.

According to her, there’s also  the need to boost income levels in the country, as well as bridge the technology gap in the sector.

In his comments, the Managing Director of REA, Ahmad Salihijo, noted that the agency was desirous of building a strong collaborative relationship with state governments as every part of the country deserves to have reliable power supply.

“The REA is therefore proposing to partner with the states to implement its projects and programmes. The REA is also proposing to work with the Nigerian Governors Forum (NGF) to develop a collaboration and partnership framework that will define the institutional structures, roles and responsibilities,” he added.

The Chairman of the REA Board, Col. Abdulazeez Musa Yar’Adua (rtd), in his comments, stated that it is the agency’s aspiration to see the livelihood of people in rural communities  improved  through access to electricity.