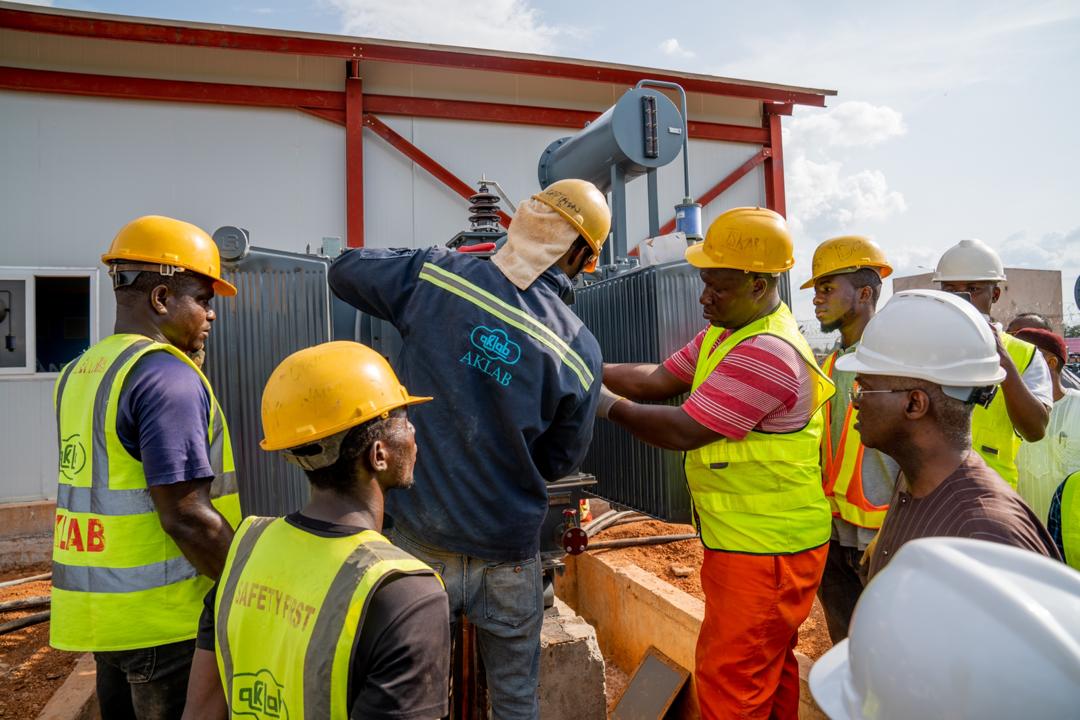 The Minister of Works, Housing and Power, Mr Babatunde Fashola, says the Federal Government (FG) will electrify 37 federal universities under the energising education programme of this present administration.

The minister noted that the project was one of the policy interventions of the FG aimed at breaking down access to power especially to the rural communities.

According to him, the intervention project at the university is one of the projects created by the President Muhammadu Buhari’s rural electrification strategic implementation plans.

He said that the project in the 37 federal government owned universities would power the entire university communities.

He noted that electrification project at AE-FUNAI would soon be completed and inaugurated by Mr President.

“The Alex Ekwueme university electrification project under the energising education initiative is among the 37 federal universities mapped out for electrification and the project is due for completion this year.

“This is 1mw solar power plant and 3,500 solar panels are being installed; it comes with eight-kilometre lighting and we are in the last phase of the implementation”, Fashola said.

The minister said that rural electrification programme was an indication that policies enunciated by the FG since the privatisation of the power sector were beginning to take foothold.

He said that there was a policy for eligible customers which was targeted at industries and heavy consumers where an estimated two million consumers would be captured.

He said that there was also a policy to energise markets and stressed that the policy had led to the interventions at Ariaria (Aba),  Sabongeri (Kano), and other markets across the country.

He added that the intervention project at the federal universities which involved students was part of policies to ensure that universities had their independent power plants which they could service and maintain.

News Agency of Nigeria (NAN) reports that the minister inspected the power panel station, control room, transformers and other vital components of the plant.

Prof. Chinedum Nwajiuba, the Vice Chancellor of the university, commended Buhari for his intervention programme in the power sector and for choosing the institution as one of the benefiting federal universities. (NAN)

Invitation for the Pre-qualification of Contractors for Rural Electrification Projects under the 2020 Appropriation Act
25.05.2020 0 0