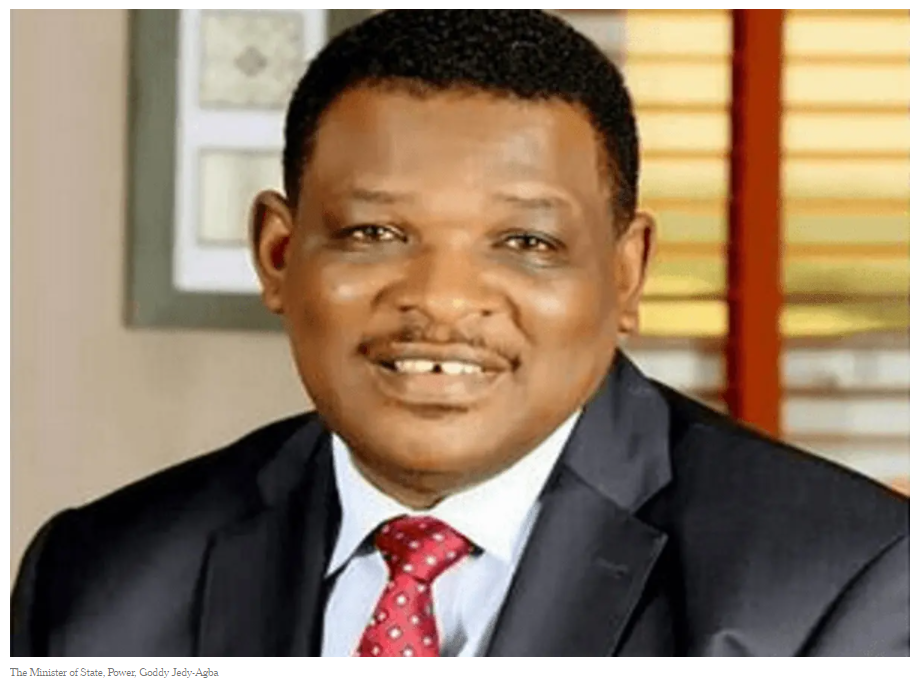 He said, “Actis is proving that one can cut down energy bills through this project and this should be replicated in other places.”

The minister also advised investors to build more ties with the Distribution Companies (DisCos) who have the franchise so they can partner on similar projects as they could both gain from it.

“The solar hybrid project at Jabi Lake Mall is another example of Nigeria’s pioneering role in clean energy transition,” he had noted.

Actis Principal, Mr Tolu Sokenu, who explained the plant’s component, said Actis/Jabi Lake Holdings Limited, which own the mall, was marking the one year anniversary of the plant, noting that the mall is the first of such in Abuja offering office and shopping space to 106 brands that include Shoprite, Game, and Silverbird.

It is targeted to reduce carbon emissions by 13,000 tonnes as it is the first solar rooftop facility for a Nigerian mall, cutting the energy bill by 25 to 30 per cent, said Sokenu.

The Deputy High Commission, United Kingdom, Ben Llewellyn-Jones, in an enquiry said there was a need for more private sector-led partnerships. Earlier, he had lauded Actis for the project.

In his remarks, the Managing Director/CEO of the Rural Electrification Agency (REA), Mr Ahmad Salhijo Ahmad, said the federal government through REA is implementing the Energising Economies Initiative (EEI) to deploy clean renewable energy to thousands of businesses across markets, shopping centres and industrial facilities.

The REA head said closing the energy gap with renewable energy, “We automatically cut down on the cost of running a business in Nigeria, which ultimately improves our business survival index.” 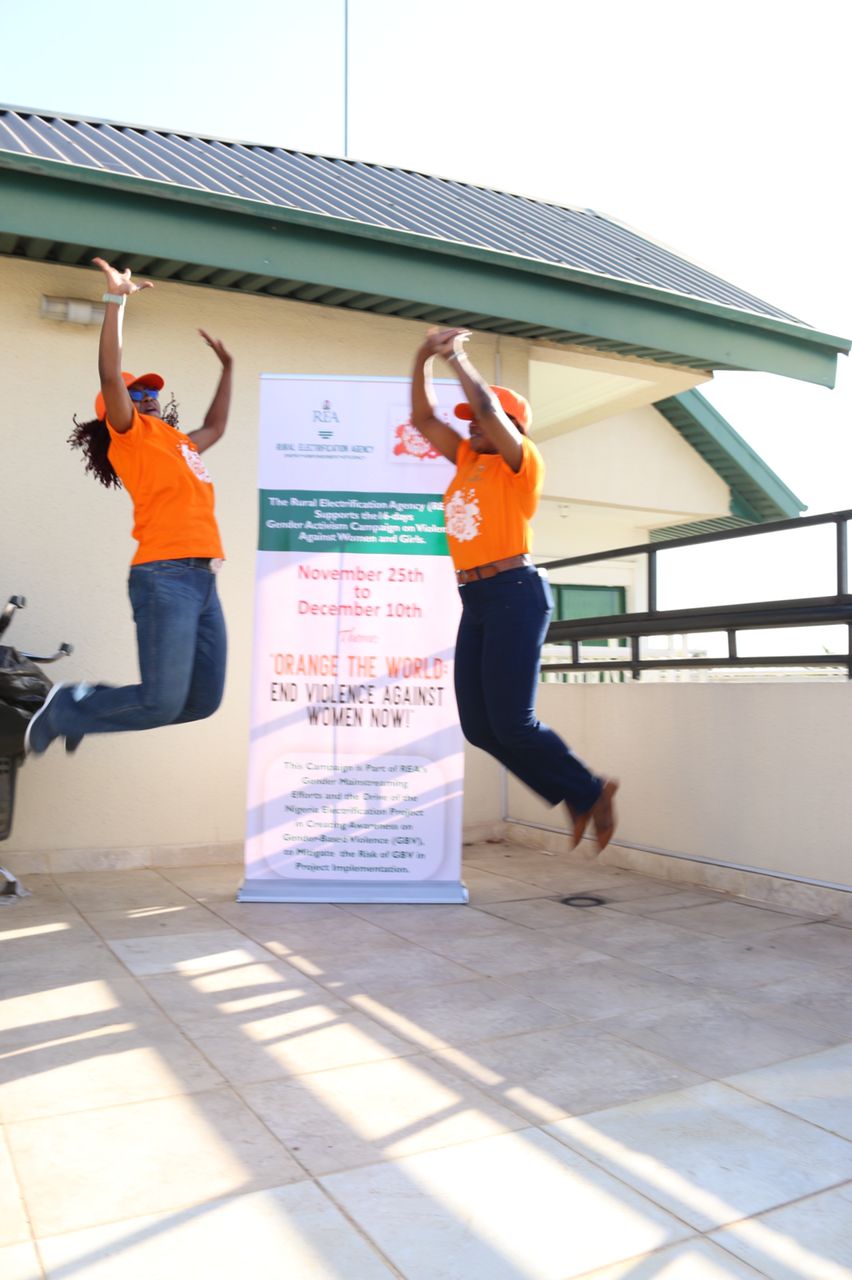