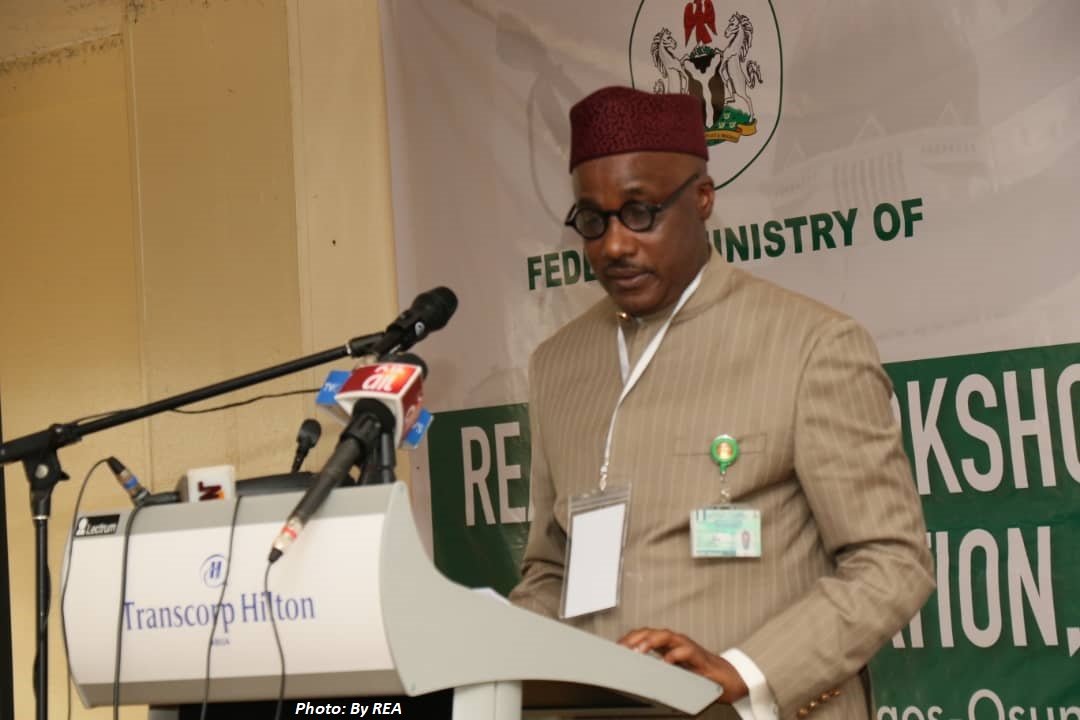 The Federal Government has called for more private sector funding to close an energy gap of $2.48 billion meant for 80 million Nigerians to have access to electricity.

The Managing Director and CEO of the Rural Electrification Agency (REA), Mr. Ahmad Salihijo Ahmad, disclosed this on Saturday at a workshop for members of the House of Representatives by the agency in Abuja after it held a similar one for the Senate.

Ahmad said the $2.5bn is the investment required to provide access to the current 80m Nigerians without electricity.

While he called for an improved budget for REA to realise this, he said: “It is very risky to rely on government budget as that is not enough. We need to device policies where we can get more private sector investments.”

The Minister of State for Power, Mr. Goddy Jedy-Agba, who was represented by the Permanent Secretary in the Ministry, Mr. Chinyeaka Ohaa, called for the lawmakers’ support to REA.

“Over 80 million Nigerians lack access to reliable electricity. To change this narrative, we must continue to strategically deploy renewable, off-grid technologies to power Nigeria, one community at a time.”

Declaring the workshop opened, the Speaker, House of Representatives, Femi Gbajabiamila, said the workshop was strategic and could not have come at a better time than this time.

“On behalf of the speaker, I declare this workshop opened,” said Chairman, House Committee on Power, Magaji Da’u Aliyu, who represented the Speaker.

On his role, Aliyu said with the workshop, the Members would do the needful and to consult with REA to ensure proper budgeting.

He said over N200m projects are uncompleted in the portfolio as he urged the REA to be better guided towards providing more access to rural electricity.

Ohiare said the lawmakers should strengthen the agency noting that despite the several review of the Oronsaye agencies merger report, REA is still part of the agencies penciled for scrapping. 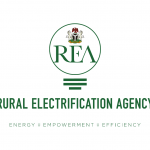