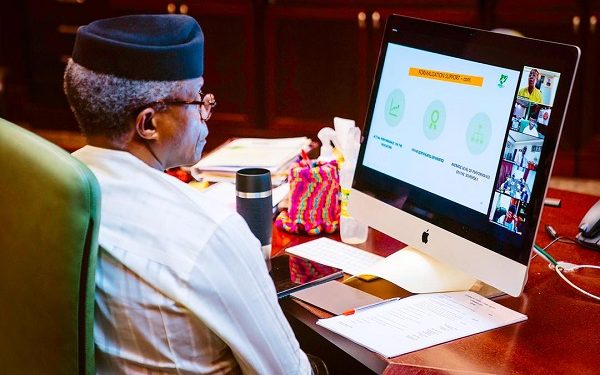 Vice President Yemi Osibanjo has stated projects that the Rural Electrification Agency (REA) is implementing are critical to the reduction of nation’s carbon emissions.

He spoke virtually in the commissioning of the 1.12MW Solar Hybrid Project at the Abubakar Tafawa Balewa University, Bauchi.

His words: “These projects being implemented by the REA are specific to our agreement to a drive to reducing the Nigeria carbon footprint.”

He said the program would expand the nation’s commitment to global best practice cleaner energy in line with the Paris agreement on Climate Change.

The Vice President said Nigeria has targeted to generate 30 per cent of its energy mix from renewable by 2030.

According to him, the renewables are the fastest growing means of energy today.

Going forward, he said, the renewables will be the key economic driver.

He commended the REA on its hard work and openness in the implementation of the program, urging it “to redouble your efforts in rolling out the Energizing Education Programme.”

He noted:” This is yet another milestone in the Energizing Education Programme. The objective of the program is that all 37 Federal Universities and seven Teaching Hospitals will be provided with energy solution to ensure sustainable and reliable power for students and faculties.

“Already 22,000 students are connected to completed projects  in Kano Ebonyi, Benue and now in Bauchi.”

Explaining EEP to at the event, the agency’s Managing Director, Ahmad Salihijo Ahmad said the EEP project at ATBU is the Fourth to be commissioned as REA commissioned the first project.

He said “in line with this Administration’s Economic Recovery and Growth Plan, | am proud fo say that the education sector is already reaping benefits from the installation of solar hybrid power plants across the country.

The REA boss said the STEM Internship programme is an important component of this project, where 20 female students received training in the design and construction of the solar hybrid power plant.

He added that under  the tutelage of the solar developer, these women received hands-on field and classroom training through the course of this project’s implementation.

He noted 60 female stem students have been trained so far. | can say the impact of these young bright female energy enthusiasts are prepared for greatness in the energy sector.

Ahmad said despite the stalling of development activities across the country due to the Covid-19 pandemic that has ravage the world at large, REA’s goal is to continue to energise education with sustainable energy and create more jobs.

He said  plans are underway for the implementation of the Energizing Education Programme phase 2 and 3 with funding from the World Bank and African Development Bank respectively.

Minister of Power, Engr. Mamman Saleh said it has become history that students, who were willing to read had no lights except candlelight.

He said:”Gone are the days where students read at night with candles, lanterns and torches. Our young people are willing to learn and they have great aspirations.

The Minister said it It is the government’s duty to aid them to accomplish their goals by providing a conducive learning environment,  at Abubakar Tafawa Balewa University (ATBU) Bauchi.

Mamman recalled that ATBU is the fourth of the 37 federal universities and 7 teaching hospitals under the Energizing Education Programme, which includes a captive hybrid solar power plant, renewable energy workshop and training centre and the installation of street lighting as well as the retrofitting of existing ones for better illumination and security on the campus.

He said ” today, we are commissioning a total installed capacity of 1.12MW captive solar hybrid power plant under phase | of the Energizing Education Programme (EEP).

“| am sure that the entire student body of ATBU can now focus on their academics and vocational training in a safer and illuminated environment.

” This significant initiative upholds the Federal Government of Nigeria’s adherence to global best practice, as we transition to cleaner sources of energy in line with the Paris Agreement on Climate Change. These projects being implemented by the Rural Electrification Agency (REA) are strategic to fulfilling our commitments to the Agreement as they strive to reduce Nigeria’s carbon footprint.

“The leveraging of renewable energy technologies is in line with the Federal Government mandate and related activities. Nigeria’s plans to reduce carbon emissions by 20 per cent unconditionally and 45 per cent with international support by 2030 aims to limit the damaging effects of climate change.

“Our policies and objectives under the Energizing Education Programme in this administration’s Next level roadmap remains the same.

” The ultimate goal is to increase access to modern technical education in safe and illuminated learning environments, empower the girl child, create jobs in the power sector value chain, amongst others.

“This remarkable off grid captive solar hybrid power plant being commissioned today, is already on its way to bringing these goals and objectives to fruition.

“Thus far, this project trained 20 young female STEM students with the skills to contribute to strengthening our energy sector. It is initiatives like this that creates the impact for Nigeria’s socio-economic growth.” 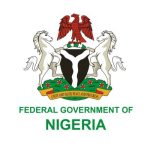 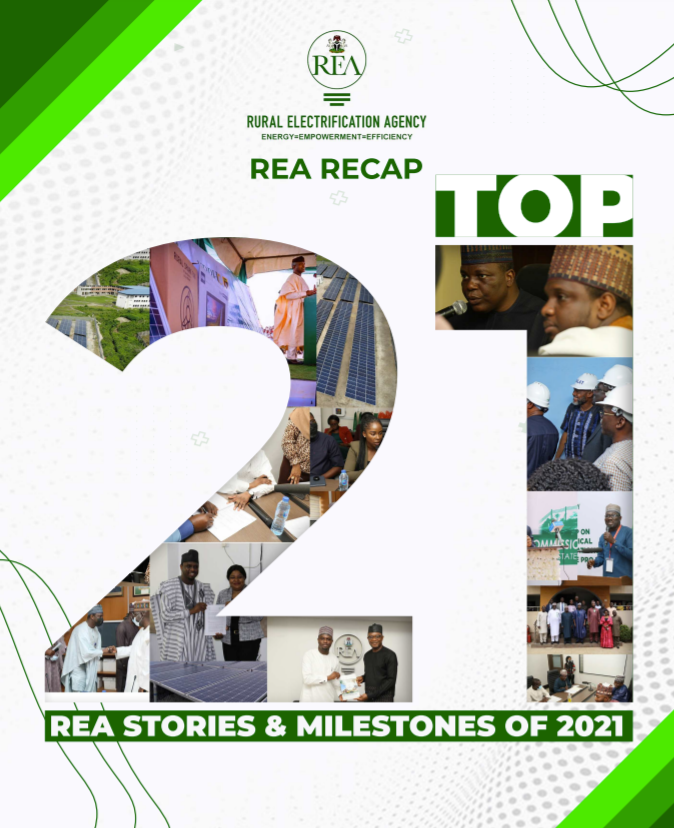