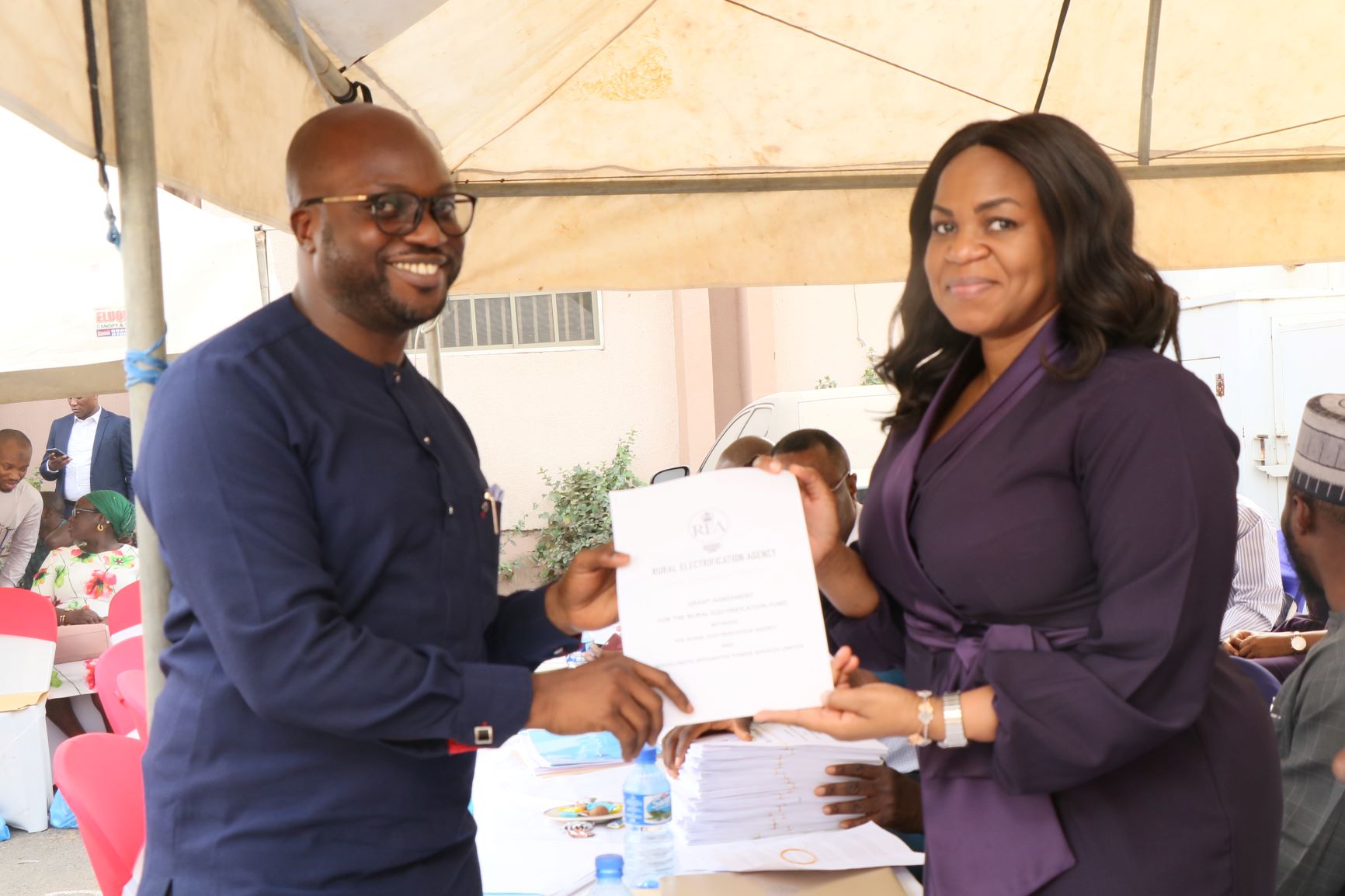 The project is aimed at accelerating economic and human capacity development in rural communities by the rapid deployment of adequate electricity supply to the development of all the sectors of the economy, through private sector developers.

Signing the agreement in Abuja, the Managing Director of the Agency, Damilola Ogunbiyi, recalled previous administrations had tried to secure the grant for several years in vain but it was actualized in 20 months under the present administration.

Asked how much grant the fund was given to each beneficiary, she explained that it depends on each project as the fund viewed them separately before providing 25% to 75% of the total project sum.

A fact sheet on the project, however, noted that the grant is going to impact on 19,130 of total solar home system.

The total solar home system aspect of the grant, which costs N995, 667, 434 is being implemented by 14 indigenous suppliers.

The project deployment time is within the one year of 2019.

On benefits of the grant, the REA noted that it will create over 400 jobs, empower over 43,000 household and businesses that will receive safe and reliable electricity in the rural areas.

Executive Director of the REF, Dr. Sanusi Ohiare recalled the REF was meant to be activated since 2006 but for some reasons previous managements were unable to actualize it until the coming of the administration of President Muhammadu Buhari.

He noted the directive under the management of Ogunbiyi, “was for us to operationalise the fund.

“We had some money about N2billion in the fund that had been there since 2006 because there was no framework in place to deploy the fund.”

He noted in 2017, the management put the operational guideline in place and received the approval for implementation.

One of the beneficiaries, Chief Executive Officer, Nayo Technology Ltd, Okenwa Anayo, who got a grant of N96.3million which 50% of the project cost, said: “This will give us the needed soft landing in financing our projects.

“It gives us opportunity to go further to rural areas to invest rural mini-grid.

“This is the best way to fast-track energy for rural people in Nigeria using distributed power.” 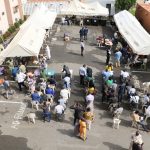