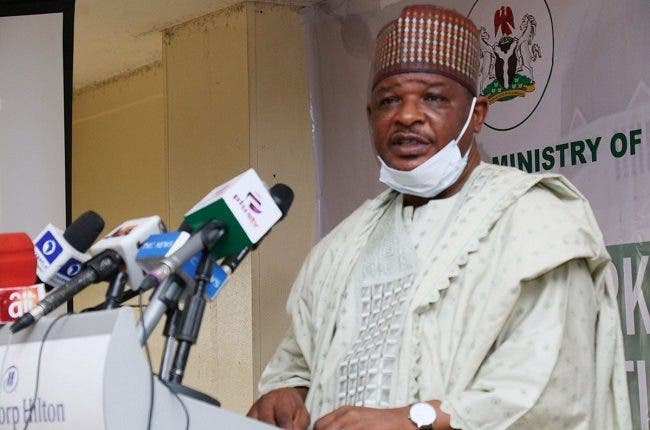 The Minister of State for Power, Mr Goddy Jeddy Agba has reiterated the determination of the federal government to work with the legislative arms and critical stakeholders to create policies that will favour renewable energy investment and private participation.

Agba who spoke on Wednesday at the commissioning of a 100kW solar hybrid mini-grid at Adebayo community in Ovia South East local government of Edo state noted that renewable energy solutions are what is needed to bridge the electricity gap in the country.

The minister declared: “Though the electricity deficit has been an albatross for too long, we are positive that through these off-grid solutions we will electrify rural communities across geographical regions of the country.

“Electricity is a continuous process We plan to do all that it takes to ensure that massive renewable energy is efficiently utilized and evenly deployed across the country.”

He said that “over 19,000 Solar Home System will be deployed to the communities which are part of the federal government’s Rural Electrification Fund (REF) designed to promoted off-grid electrification and ensure that power is equitably distributed across the country using the data-driven off-grid solution.

According to him, agency intervention in off-grid communities is key to accelerating electrification and national development.

The village head, Chief Lateef Agbaje commended the federal government for coming to the aid of the small town which has been without electricity for decades.

Agbaje predicted that with electrification, small businesses will spring up in the community as the indigenes will have uninterrupted 24 hours of power.