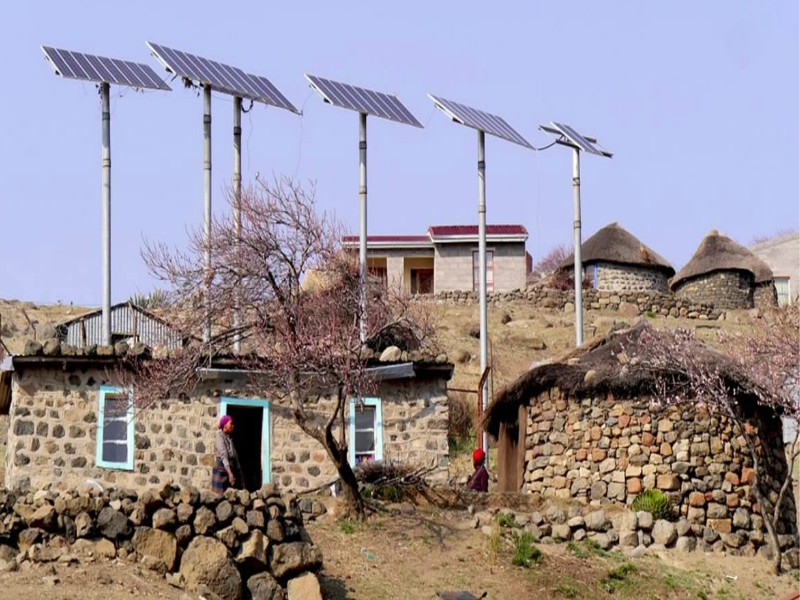 The Rural Electrification Agency (REA) of Nigeria, Innovate UK KTN and other partners have announced their plan to help facilitate entry into $9.2 billion minigrid market.

To facilitate this, Innovate UK KTN, UK’s largest innovation network responsible for the implementation of the Global Alliance Africa project, has offered Nigerian companies the opportunity to pitch for grants from £20 million ($24.5 million) available globally.

West explained that the Energy Catalyst, which is a programme aimed at accelerating the innovations needed to end energy poverty on the continent, is one of the UK’s biggest energy access focused grant funding initiatives, having invested more than £60 ($73.6m) in over 360 projects in eight different rounds.

Also speaking at the event, the Managing Director of REA, Engr, Ahmad Salihijo noted that Nigeria’s energy challenge was peculiar to the country given its huge population.

Salihijo stated that in tackling the challenge, the government has rolled several initiatives to close the energy gap across the country.

While commending private developers for their role in the minigrid space, he said more collaborations were needed for the country to achieve its target of providing electricity to all Nigerians.

Simon Ighofose, CEO, PyroGenesys, a waste to renewable energy and biofuel company, disclosed that Nigeria has an abundance of underutilised agricultural and agri-processor wastes. According to him, Nigeria produces over 25 million tonnes of cassava, rice and maize residues per which has the potential to produce 2GW of power 24 hours daily.

“98% of Nigerian off-grid communities could meet their entire energy demand using the crop wastes available within a 10km radius. Many communities have access to over 20 times more waste than they need to generate their entire electricity demand,” he added.